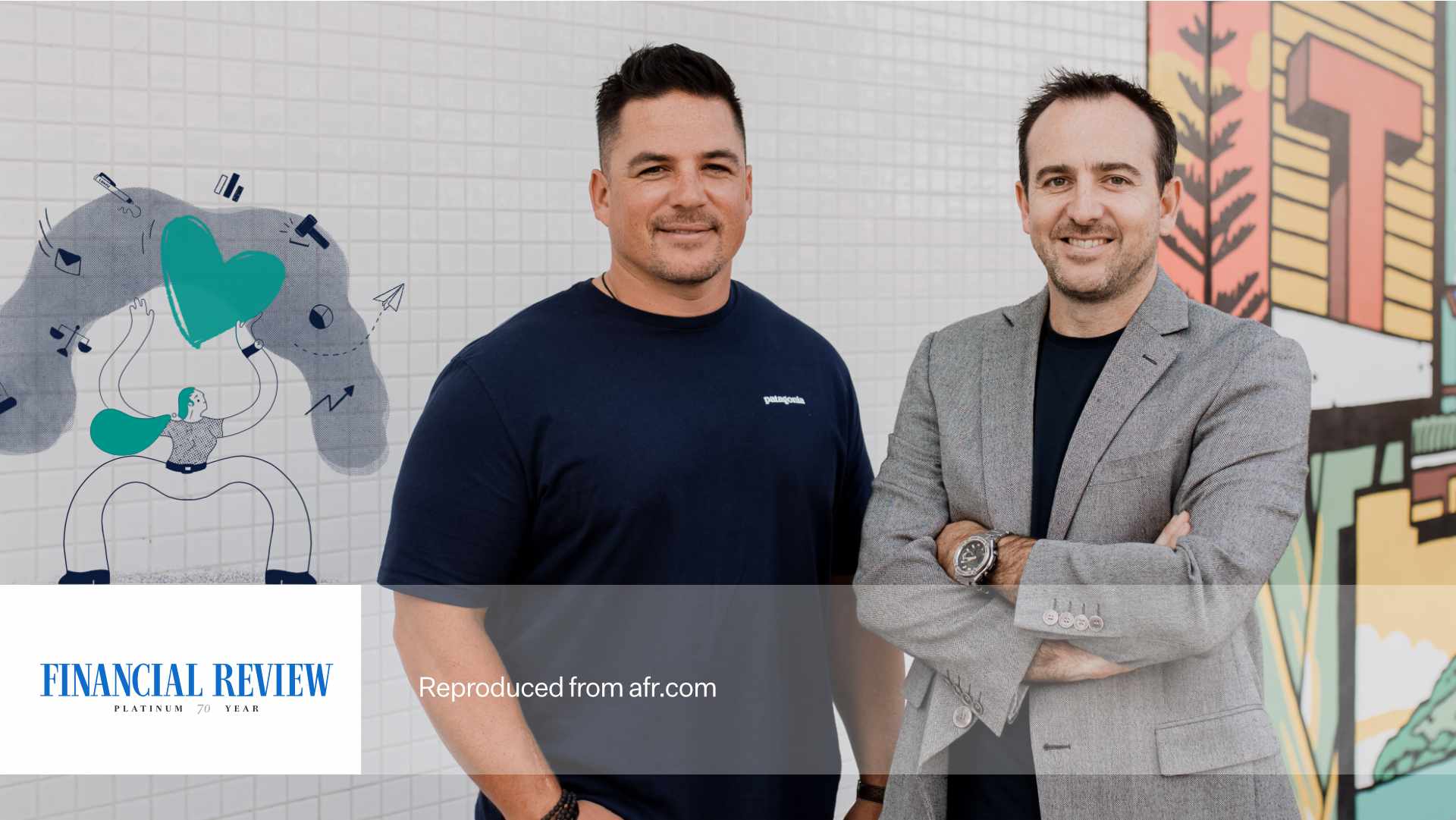 LawVu, a collaboration software company for in-house legal teams, has raised $NZ20 million ($USD13.5 million) on the back of another year of 100 per cent-plus revenue growth.

The business, which was founded by Sam Kidd and Tim Boyne in 2015, has had a growth surge on the back of the COVID-19 pandemic, which encouraged in-house legal teams to adopt collaborative software to help manage their work remotely. Its software helps teams manage contracts, documents, e-billing, outsourced work and reporting from a single cloud-based platform.

The raise was positioned as an extension to LawVu’s $NZ17 million series A round, which closed mid-last year.
It was led by the New York-based global private equity firm Insight Partners, with participation from existing local backer AirTree Ventures.

Mr Kidd told The Australian Financial Review that extending the series A funding round had bought the company time before it embarked on a larger series B round next year.

“We’ve always tried to be capital-efficient, and we haven’t cashed up to the same extent as US companies … and this brings us more in line with what a series A in the US looks like,” he said.

“We were loving the investment partners we have, and it made sense [to raise more capital] to keep building up the team, proving what we can do, and we had a lot of backing from [the investors] to focus on execution.”

Telstra was LawVu’s first customer win, and it has since added AMP, Expedia, coffee chain Dutch Bros, Deloitte and PwC, as well as fast-growing tech companies such as Linktree and Splunk. It has customers in more than 30 countries globally.

When a company decides to adopt LawVu, its team can be up and running on the software within hours.

“LawVu’s mission to streamline the legal environment is critical for in-house legal teams managing business complexities in a fast-paced world,”

AirTree Ventures partner James Cameron said. “When we’re lucky enough to have an inside view to see a company outperform in the way LawVu has, it’s an easy decision to double down on our investment.”

The cash injection will support another 40 to 60 hires, taking LawVu’s headcount up to 180 by the end of the year. It will also be used to build more features into the platform.

“The investment is really about people, and that’s across the board in a number of areas, including the go-to-market team, sales, marketing, customer success and engineering talent,” Mr Kidd said.

“That’s something every company is struggling with. It’s super-competitive at the moment.”

“Recruitment is selling. A lot of companies out there still act like it’s a privilege to work for them, but we sell the dream of working at LawVu.”
In an effort to retain staff and attract the best talent, Mr Kidd said the business had been hit by higher wage pressures.

“Pain is what I’m feeling. It’s so competitive. People are more comfortable hiring people out of their region or country, and it’s a dangerous thing for Australia and New Zealand,” he said.

“We’re competing whether you want or not with US companies. If you’re young, happy and can work awkward hours … and there’s a US company throwing around US dollars, it makes them powerful.”

See this article on AFR