Bridging the gap between legal and the business

"We were attracted to LawVu as it’s built specifically for in-house legal teams, rather than private practice.

Everyone in the legal team at The Co-op is using LawVu now. Before LawVu, there was a significant risk around documentation - it was scattered throughout emails. I now have a much more robust record of what’s happening, and LawVu has reduced our exposure for not having complete matters."

Andrew Hay
Head of Operations, Legal & Secretariat at The Co-op

The most comprehensive and user-friendly matter management software for in-house legal teams.

Legal counsel using LawVu Matters manage all their matters, workflow and documents from one cloud-based platform driving efficiency and transparency, meaning they can focus more on being a key enabler in their organization.

Your system of record for all matters, documents and emails.

LawVu is built around collaboration and ease of use which helps improve transparency with the wider business.

LawVu is cloud-based and designed to work with remote teams. It’s near impossible to bring these elements together without a system of record, and that’s where matter management becomes an essential component of legal operations. In this whitepaper we discuss what matter management is, why it matters and where to start. Centralised system of record of all details, documents and emails relating to each matter.

A collaborative workspace for all stakeholders.

LawVu is ISO27001, SOC2 and SOC1 certified and HIPAA compliant. Your security is our priority. 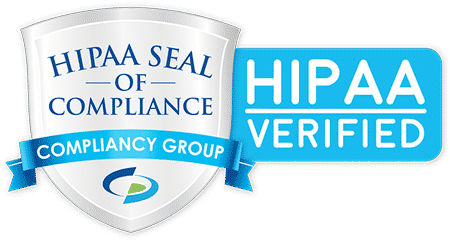 Power of the platform

Combine any or all of our Matters, Contracts, Engage and/or Insights modules to unleash the full power of the complete workspace platform. The University of Tasmania simplifies matter management with LawVu.

Get case studies
We use cookies on our website to give you the most relevant experience by remembering your preferences and repeat visits. By clicking “Accept”, you consent to the use of ALL the cookies.
Cookie settingsAccept
Manage consent