What is legal operations?

Legal operations is an emerging field for in-house legal teams around the world - whether that function is led by the General Counsel or a designated Legal Operations Manager. Since the global financial crisis, COVID-19, and with improvements in technology, there is increasing pressure for in-house lawyers/corporate counsel throughout the ecosystem to be more data-driven and transparent, to analyze processes, to identify and automate predictable tasks, and to engage more collaboratively with stakeholders. Lead by pioneering corporate legal teams, the “legal operations” movement is the response to these pressures.

At its most basic level, “legal operations” is about a holistic alignment of 3 core elements as they relate to the management of a legal department.

Capturing effort and process as data that can be broken down, analyzed and improved on is a critical step in developing a legal operations framework.

The best-laid plans are worthless without the tools that make it all possible. Tools like LawVu that let you focus on developing your people, and process, while we develop the technology.

Why is legal operations important?

The role of the Corporate Legal Operations Consortium (CLOC).

Originally the group included about 30 legal ops pros from the law departments of Cisco, Google, Adobe, Amazon, Qualcomm, and other companies but now membership and influence are exploding.

CLOC now has 1400 members in 43 states and 37 countries. Attendance of the flagship CLOC conference in Las Vegas is doubling year on year, and its core philosophies, disciplines, and teachings are permeating the industry.

The responsibilities of legal operations managers vary widely from department to department, so there’s no set way to define the job. Along with managing outside counsel and vendors, some operation specialists oversee department budgeting and staffing, as well as diversity and pro bono programs.

Others have also taken take the lead on implementing e-billing and/or e-contract management systems and other technology initiatives. Whatever their specific duties, however, CLOC co-founders Brenton and Corey say that over the past decade the general trend has been clear: Legal ops managers have been gaining significantly more clout. That’s definitely been the case inside corporate legal departments, where they note most operations managers now report directly to GCs and many have risen to VP and other senior management slots.

But the same thing could be said about the growing influence of legal operations pros on the industry as a whole. Especially given their increasing sway on department spending habits and decisions. As Brenton points out: “We carry the budgets for billions of dollars in legal spend.”
Source Bloomberg Law 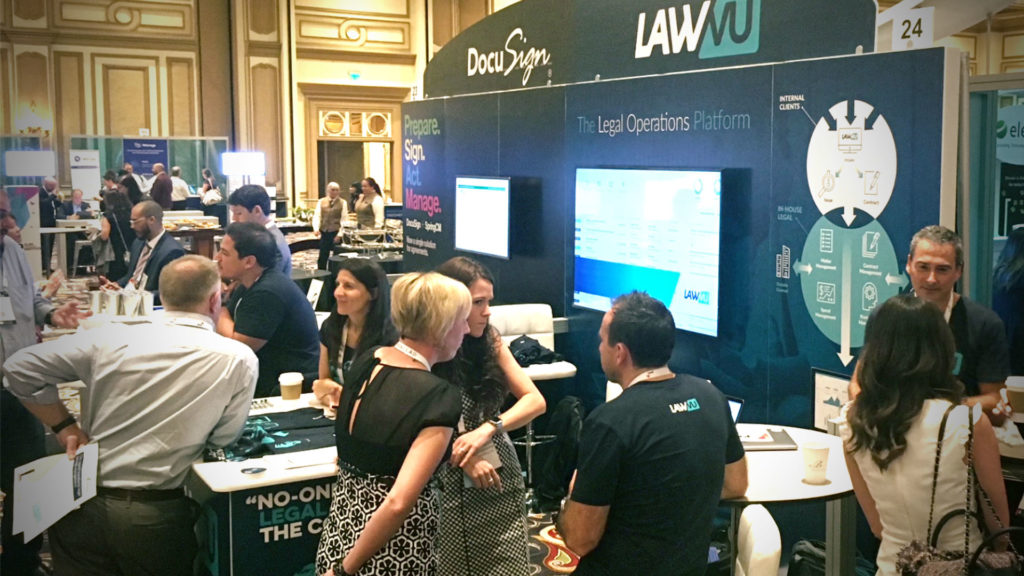 CLOC has identified 12 core competencies that provide a foundational understanding of “best practice” in the legal operations space.

Deliver improved GC Staff and overall team performance by globalizing the team and creating a culture of growth, development, collaboration and accountability.

Enable efficiencies by creating seamless access to legal & department institutional knowledge through the organization and centralization of key templates, policies, processes, memos, and other learnings.

Create a records management program including a record retention schedule, policies and processes.

Schedule a short call and learn about how LawVu's legal workspace can help transform your legal operations. A platform approach to legal operations and digital transformation Read our article on how LawVu can help you build your legal operations competencies.

Read article
We use cookies on our website to give you the most relevant experience by remembering your preferences and repeat visits. By clicking “Accept”, you consent to the use of ALL the cookies.
Cookie settingsAccept
Manage consent