"LawVu has saved us an immense amount of time due to numerous features, but the big one is the search functionality ... It has truly saved hours upon hour of time we would otherwise have spent trying to track work down." Increasing the speed and efficiency in how we access knowledge is an ever-increasing priority – which is why Matt Pentz, Assistant Town Attorney of Cary, NC worked with his in-house legal team to bring in LawVu.

The need to get organized to better manage volumes of work

The in-house team at Cary, NC operates extremely efficiently given its allocated resources – three in-house attorneys, a legal assistant, and a budget for outside counsel for specialized matters. With a population of 175,000, Cary, NC has fewer attorneys per capita than many of the other large cities in the state and needed a system to help deal with the high volume of work coming into the department.

“Our primary goal was to provide a system for our own individual convenience and efficiency that would give us a one-stop shop for our own documentation and everything related to a matter.”

The team was operating “rudimentarily,” using running lists and searching through Outlook and OneNote to manage matters. A large amount of time was being wasted on high volume low-value work and searching for documents. “It was very inefficient. We were dependent on everyone being present to handle matters assigned to them; otherwise, we would have to postpone until they returned“.

Pentz and his colleagues did their research, demoed different offerings, and talked to other municipalities – most of whom were also not using any matter management software or didn’t like the software they were using. “Many of the other solutions out there were heavily litigation, and e-billing focused, and this was not going to work for our team,” he said. The eye-catching thing about LawVu was a testimonial given by another local government customer, which proved that LawVu could work for the Town of Cary, “they had legitimate local government experience.”

Diving deeper, what really appealed to Pentz was the modular nature of the platform. “I never felt like we were talking to a salesperson who was just trying to close out and make their commission at the end of the month – LawVu’s approach was to assess our needs and recommend what modules we needed and what we didn’t.”
Ultimately, what really sold Pentz on LawVu was that the team was “game for anything”. “The LawVu team was collaborative and we got what we needed from a compliance standpoint, so we’ve had a really good relationship.”

Buy-in from the get-go

“I had heard from other municipalities that, if they do have software, not everyone on the team uses it. The fact is, if not everyone uses it, you’re done.” Pentz ensured that he had buy-in from the whole team. “It’s part of the reason we vetted LawVu to the level we did to ensure everyone was on board up front.”
The team took a flexible approach to implementation. “One thing we liked about LawVu is its intuitiveness. I could just get in there and play around with what we needed to do, and if I needed something, LawVu was there to help.” This approach did wonders for them. “You only get the buy-in if the tool actually works and [the team] saw the tool working and so they began using it more.” The use of legal software has played a key role in creating a connected legal department. The team is incredibly busy – as most in-house and government legal teams are – and having the right knowledge at their fingertips also means that Pentz and his colleagues can better manage delivery expectations within the Cary, NC organization.

“LawVu has saved us an immense amount of time due to numerous features it has but the big one is the full-text search functionality.”

The full-text search function means the team can search absolutely everything they need across a wide range of projects. “What’s so great about it is that when you upload these documents and files they go into the search index and you can find pretty much anything put into the application.

It has truly saved hours upon hours of time we would otherwise have spent trying to track work down.”

Since implementing LawVu, the team has felt more connected. When picking up work for a colleague or a team member goes on vacation, full-text search allows them to seamlessly find what they were working on. “Numerous times I’ve been able to handle issues that I otherwise would not have been able to because I wouldn’t have been able to get the information I needed,” says Pentz.

This increase in collaboration provides consistency in representation and allows multiple eyes to see things, extra eyes that can either catch potential mistakes or provide new ideas.

“Knowledge is power and LawVu increases our knowledge. It increases the speed and efficiency of accessing the knowledge that we have, as well as leverages the experience of team members in a more efficient and standardized manner.”

The LawVu legal software has been a game changer in enhancing the function of the in-house legal team, demonstrating the value of the legal department to the rest of the organization, and allowing them to fulfill the roles they came in-house to do. “The result of implementing LawVu is that it gives us the tools to better leverage the knowledge we have. It all goes back to the flexibility that the platform allows and the ease at which you can implement that flexibility— and that is super useful in allowing us to get back to do the work we want to do in the way we want to do.” 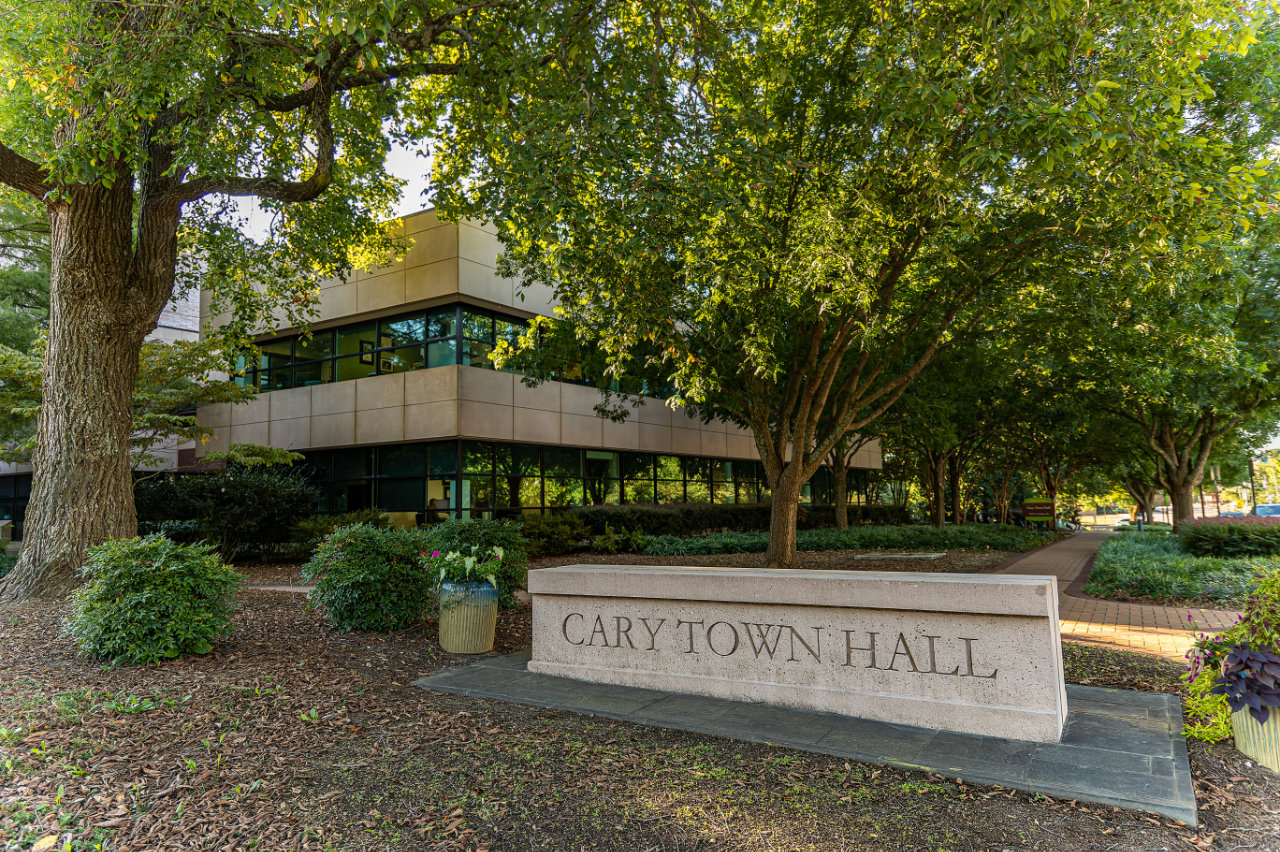